There are two possible causes for this: 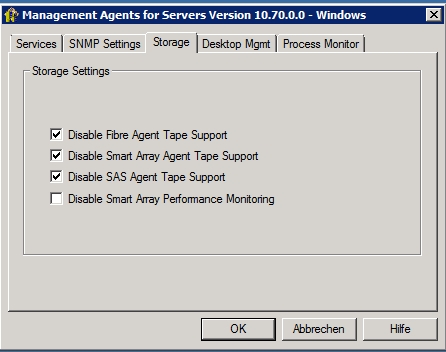 Restore fails due to a missing block that was not written to tape, but no error is generated during backup

How to detect affected savesets

The following steps must be executed on your SEP sesam Server.

The third line shows the following: On tape with ID 1: there are 146212528704 bytes written, but then it shows the segment 0 that is not a real segment number but caused by error, ending by :1 block that is actually lost.