This article describes the SEP sesam integration with the Hewlett Packard Enterprise (HPE) StoreOnce Catalyst storage system. It explains the StoreOnce configuration, which is not part of SEP sesam. For detailed information on HPE StoreOnce, refer to HPE documentation.

HPE StoreOnce also provides efficient protection against ransomware through its data immutability feature. This means that during the defined period of data immutability, stored data cannot be encrypted, modified in any way, or deleted, even in the event of a ransomware attack. Organizations can use immutable backups to restore their data to a state that is still intact and unaffected by the malware. This option can be used as additional protection for your data and specified when creating a Catalyst store. For details, see the section Creating HPE StoreOnce Catalyst store (step 3).

HPE StoreOnce provides bandwidth-efficient backup and restore over LAN, WAN, and Fibre Channel. It provides the flexibility to use different deduplication modes depending on the environment and performance (see the Catalyst data deduplication modes section). Encryption is defined on the Catalyst store side individually for each Catalyst store. Note that once encryption is enabled, it cannot be disabled.

HPE uses the following terminology in the context of StoreOnce Catalyst:

StoreOnce Catalyst provides the flexibility of performing deduplication at the backup server, target, or application source, depending on your environment and performance requirements. Catalyst stores can be configured individually for a specific deduplication mode in Advanced Settings by selecting the appropriate bandwidth type for Transfer Policies. By specifying the transfer policy mode, you define how backup data is transferred between SEP sesam and HPE Catalyst store and where the deduplication process occurs.

The HPE StoreOnce Catalyst agent deduplicates data on the source side within the backup server, i.e. the backup server or RDS deduplicated before transferring it to StoreOnce. For this, the Primary Transfer Policy must be set to Low Bandwidth (is the bandwidth-optimized mode). This option is recommended for most use cases as it reduces network load and improves backup performance.

Target deduplication runs deduplication processing at the backup target, after the data is transported to HPE StoreOnce. For this, the Catalyst store must be in performance-optimized mode by setting the Primary Transfer Policy to High Bandwidth. This option is recommended if you want to reduce the disk space required for backup data.

To ensure error-free operation of SEP sesam and improve performance, make sure that the following conditions are met:

The following (TCP) ports are used to allow StoreOnce Catalyst traffic to pass to and from the SEP sesam Server: 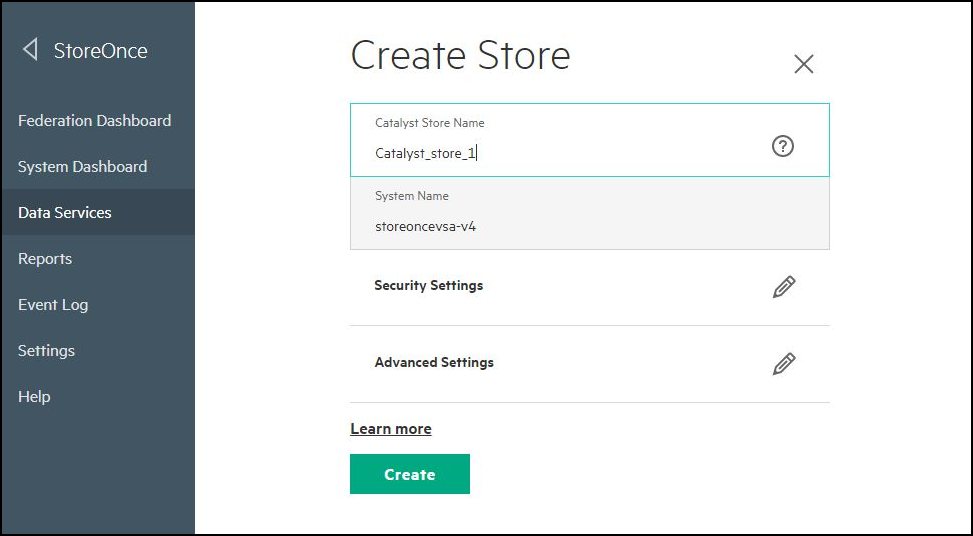 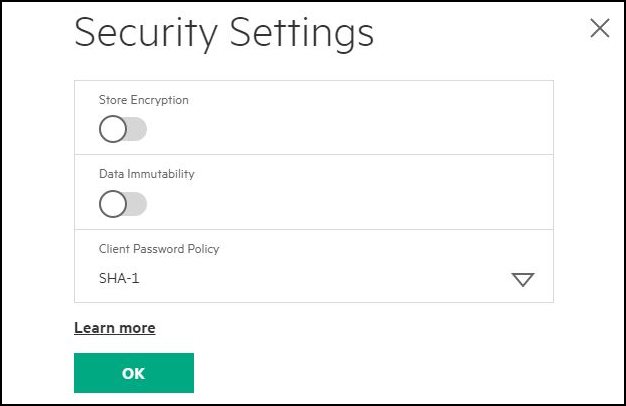 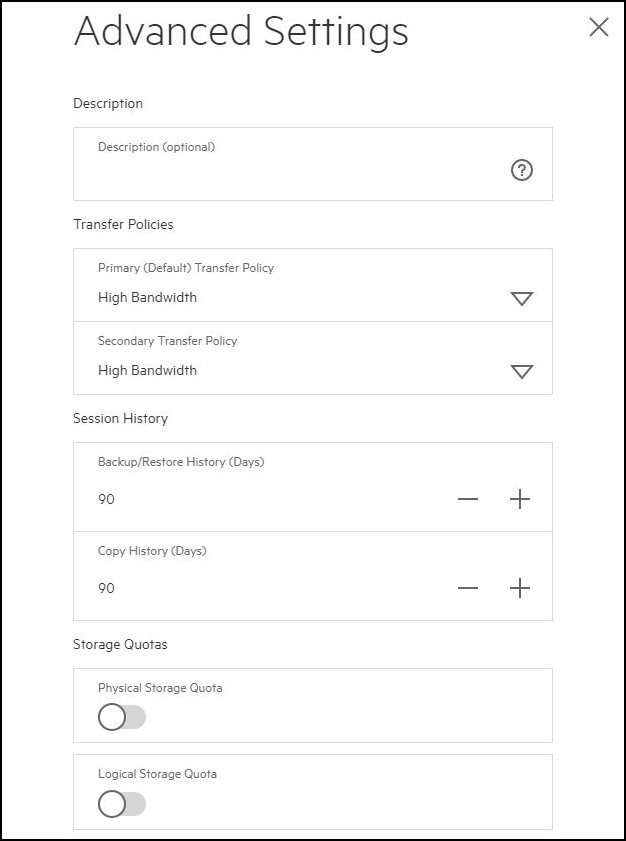 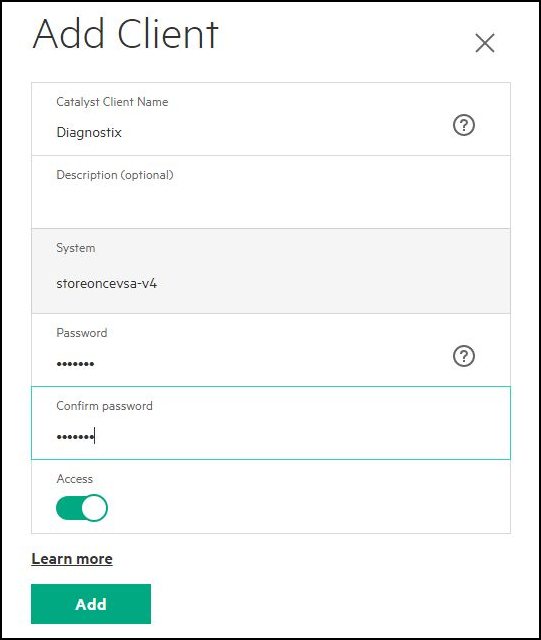 You can use StoreOnce Catalyst over Fibre Channel or over Ethernet. As described in the HPE StoreOnce documentation, both connections work the same way and the supported backup applications do not perceive any difference. However, if you intend to use HPE StoreOnce Catalyst over Fibre Channel, you must perform some additional configuration as described in the next step.

The following zoning considerations are recommended by HPE:

Check the Number of Logins and the Number of Devices per Login for each port. These values determine the number of concurrent backup/restore and copy connections allowed on each Fibre Channel port of the HPE StoreOnce system.

StoreOnce Catalyst over Fibre Channel presents a device type of Processor. In Windows Device Manager, these devices are shown as Other Devices. After zoning the devices or changing the number of Devices per Initiator Port, right-click Other Devices and then select Scan for hardware changes to detect the new devices.